6.24.2014 The 2014-15 state budget repeals the lifetime ban on CalFresh benefits for individuals with prior drug related felony offenses, as long as they are complying with the conditions of their probation or parole. The change becomes effective on April 1, 2015 and will help ensure that Californians have access to the nutrition resources necessary for a successful re-entry. The budget action also repeals the ban on CalWORKs basic needs assistance benefits.

Background
The lifetime ban on receiving CalFresh for people with drug related felony offenses has been in place across California since 1996. That year President Bill Clinton signed the Personal Responsibility and Work Opportunity Reconciliation Act (also known as Welfare Reform), which among other provisions, enacted a lifetime ban on what was then known as the Food Stamp Program for anyone convicted of a felony drug offense. By 1998 state’s were allowed to “opt out” of the lifetime ban. Since then a majority of states have partially or wholly opted out of the ban. Only 12 states currently maintain the full lifetime ban for any type of felony drug offense. Advocates across California have attempted to eliminate the ban every legislative session since 1998.

The National Public Health Emergency has been Extended Through mid-April 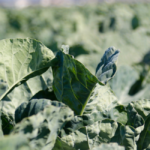 No Surprises Here, Still Alarming: Food Insecurity for Our Black and Brown [...] 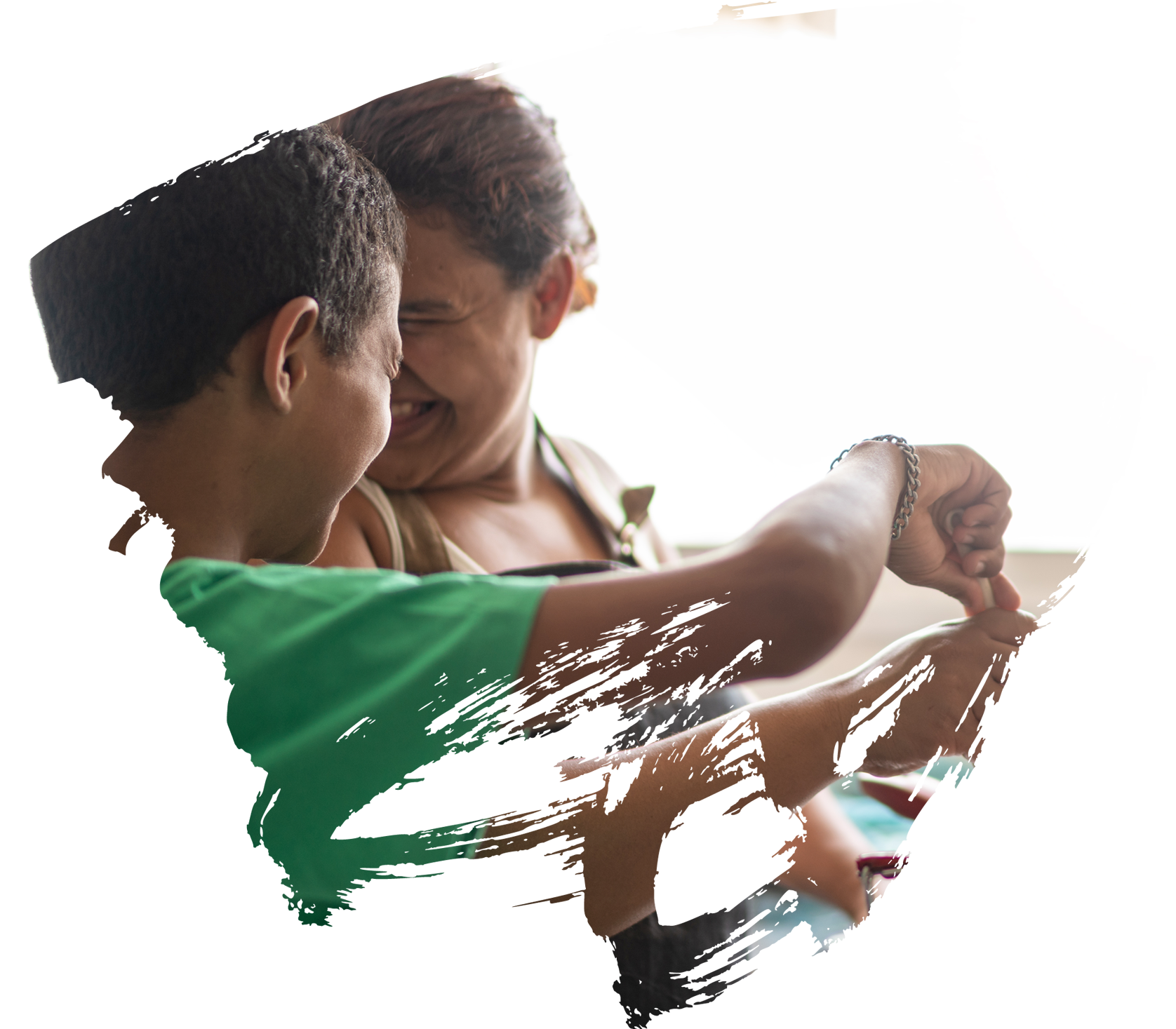